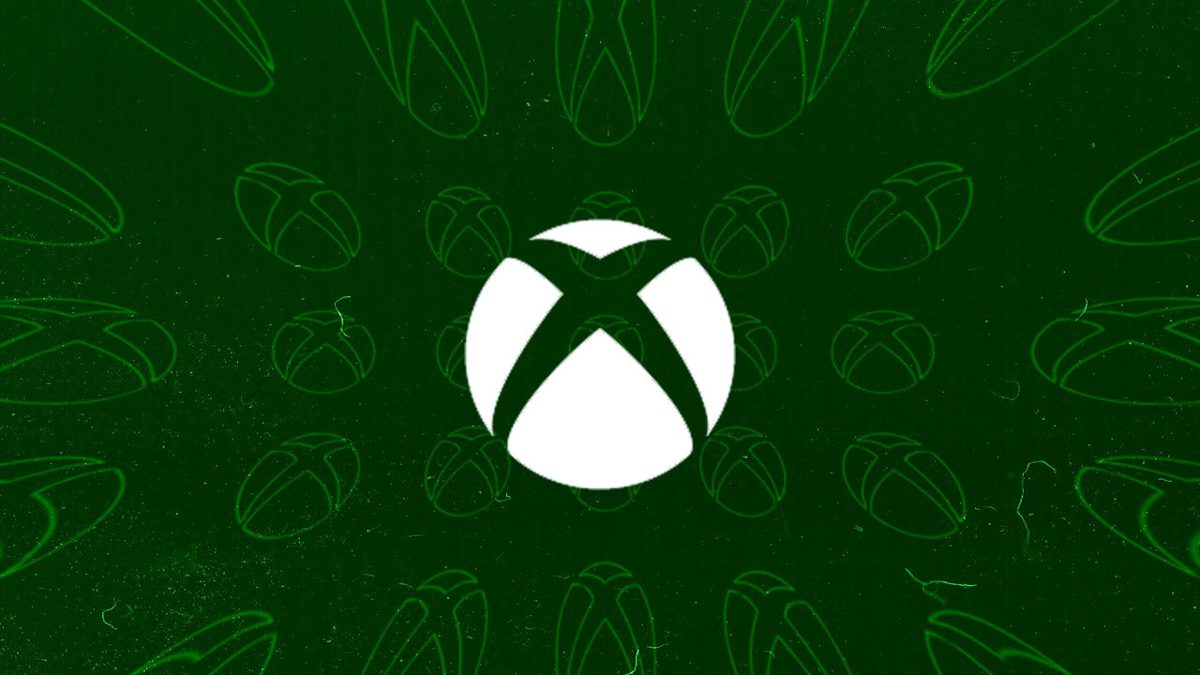 An Xbox designer behind Achievements, Game Pass and more has left the company.

Chris Novak began as Xbox’s designer director in 2002 before becoming design architect in 2009 and finally the head of research and design in 2016, when the company refocused on games after the Xbox One’s entertainment-focused launch.

Novak told Polygon that he’d left Xbox after nearly 20 years to take some time off work and refocus his life.

“Some of the things that are coming up for Xbox, which are tremendously exciting, would be committing to years of work there,” he said. “It would be amazing, but do I want to commit to that? Or do I want to acknowledge that I’m happy with what we’ve shipped?”

This includes the Achievement system that Novak said reinforced Microsoft’s philosophy that players should be able to play however they want.

Xbox Live was originally going to launch with a maximum of five achievements per game, Novak said, but playing Project Gotham Racing 2 clued him and the team into these different play styles – most players wanted to win races but some wanted to take cool photos.

One of Novak’s favourite products was Microsoft’s Touch Adaptation Kit, which allowed Xbox games to work on mobile, something he worked on after Xbox boss Phil Spencer focused on cloud gaming.

“We spent a huge amount of time as part of the xCloud effort, with the xCloud engineers, chasing that down and making sure that all the technology allowed us to render this output to any device,” he said.

Regardless of the product, however, Novak said the biggest challenge of his job was to always improve and not just change.

He said: “It’s very easy to build things which are new but not better, and most people want their gaming experience to be comfortable and familiar and fast.

“It should be connecting them to the thing they want as fast as possible, and anytime you do something new, you might be asking them to use a different button or to think about a different flow. And they might be frustrated with that. Getting that balance is a continuous challenge.”

Xbox is yet to announce who will be filling Novak’s position but will likely make an announcement soon.

Ryan Dinsdale is an IGN freelancer who occasionally remembers to tweet @thelastdinsdale. He’ll talk about The Witcher all day.