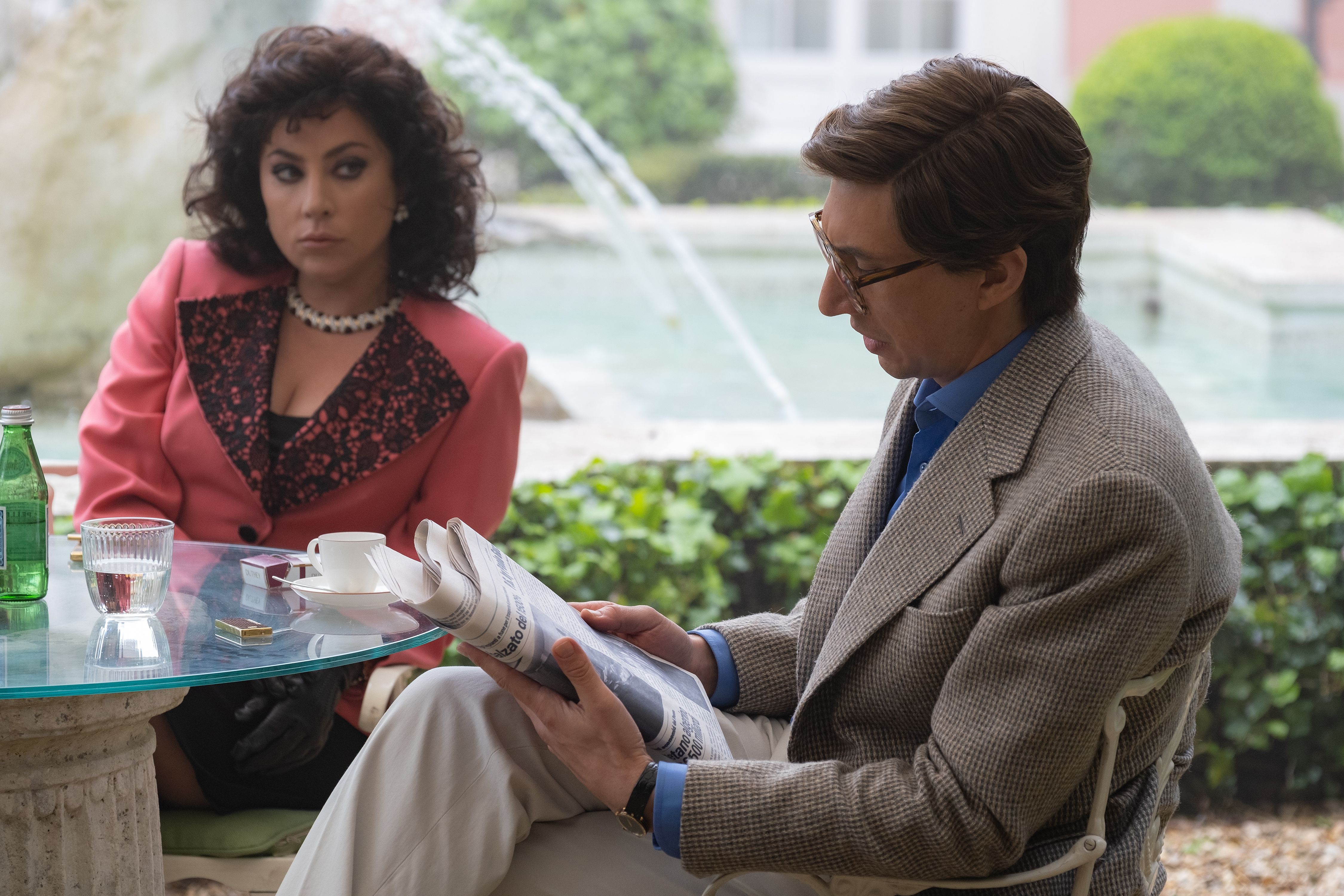 Fashion and film have historically been a dream pairing, and fashion is crucial to the success of many films, setting the tone we can expect while telling us a visual story about the characters on screen. Often, actors remark on how costume is one of the most crucial aspects to their acting success, with some even attributing putting on their costume as the ultimately launchpad for them to get in character.

Designers are often enlisted within the costumer team of a film production, and designers such as Coco Chanel and Yves Saint Laurent and Raf Simmons have been involved in the costume department of movies which have since been hailed for their iconic wardrobe department. It’s no surprise, then, that the figures behind some of these fashion houses have themselves become a subject for movies, with the recent success of House of Gucci being a prime example. Let’s look at the best fashion designer biopics, ranked.

The story of Donatella’s inheritance of the house of Versace following the dramatic death of her brother Gianni is a familiar story which has been adapted to screen through Ryan Murphy’s American Crime Story. However, many may have missed 2013’s Lifetime drama movie adaptation directed by Sara Sugarman. The film starts Gina Gershon as Donatella, and isn’t as high budget as the Ryan Murphy adaptation, and comes off as comical at times when perhaps not intended. If House of Versace can be taken lightly, it’s a camp and enjoyable viewing experience.

Yves Saint Laurent is a 2014 French biographical drama directed by Jail Lespert. The film is based on the life of Yves Saint Laurent from the year 1958, when, upon the death of Christian Dior, Laurent became the head of design at Dior and saved the house from financial ruin, while also telling the story of how he met his lover and business partner, Pierre Bergé. Yves Saint Laurent is visually impressive and captures the essence of what made the designer so great. However, texture and substance are lacking as the film doesn’t dive as deeply into the story as it could.

Coco Chanel is one of the most recognisable names in fashion, founding the Chanel brand, which has continued to be one of the most iconic fashion brands in history. Anne Fontaine’s 2009 biopic, Coco Before Chanel tells the story of Coco Chanel and her rise to power and fame, with Audrey Tautou playing the titular role of Coco Chanel. The film focuses on the early events of her life that led to her becoming the household name that we know, beginning with her time in a French orphanage before following her journey through working as a seamstress and her relationship with Etienne Balsan. Coco Before Chanel was a huge success, and Tautou’s performance was particularly impressive.

Related: Iconic Fashion Moments in Sex and The City, Ranked

Ridley Scott’s 2021 blockbuster House of Gucci was one of the most anticipated films of the year, telling the story of Patrizia Reggiani, who marries into the Gucci family and ultimately unravels the legacy of the family with her own ambitions and struggles for power. Lady Gaga plays the lead, and her performance was widely praised and is being met with Oscar buzz. The film’s release was somewhat controversial, being met with distain from heirs of the Gucci family. House of Gucci is nevertheless the most successful biopic of a fashion designer and is deserving of its place atop our list.

Vincent D’Onofrio Speaks Out About Kingpin’s Strength in Hawkeye

Kingpin appeared to be much stronger in Hawkeye than he was in Daredevil and Vincent D’Onofrio has weighed in.

Andrew McGrotty is a contributing writer for Evergreen. They are an experienced and educated writer and can produce excellent written content, particularly relating to the fields of film and tv, and pop culture.